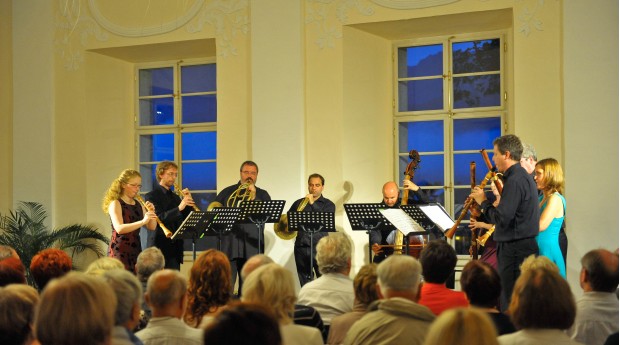 Culture in Radovljica: Where to for cultural events?

In the month when Slovenia celebrates Prešeren Day - a cultural public holiday – we have prepared a list of a range of places that particularly strive for the preservation and presentation of Slovenian culture.

A cultural event can be a concert, theatre performance, literary evening or an exhibition. For some, an artistic film constitutes culture, whilst for others its a good book. All these kinds of artistic culture can be found in Radovljica and its surroundings.

When talking about museums in Radovljica, we always have a dilemma over which of them to highlight! There are 14 museum collections and houses that are regularly open to visitors, or upon prior arrangement. This time we have decided to highlight the museums that jointly operate as Radovljica Municipality Museums.

In addition to the above, the Museum of Hostages in Begunje na Gorenjskem is also part of Radovljica Municipality Museums.

Linhart Hall is a venue which unites theatre performances by professional Slovenian theatres and a cinema programme, of which so-called 'art films' play an important part. At times of theatre performances the hall is packed to the rafters, while those attending the cinema won't find the usual bags of popcorn but instead a friendly smile and homeliness.

In February's programme we are highlighting the Tori Tango concert, which is a mixture of three kinds of culture: music, dance and poetry. From 18th-23rd February lovers of films about mountaineering will come into their own as Radovljica’s Linhart Hall will be one of the venues hosting the 13th Mountain Film Festival. We are particularly proud of the premiere of the Slovenian film 'Nepoškodovane' (The Undamaged), which, through the eyes of the unstoppable campaigner for rivers, Rok Rozman, reveals the story of the Balkan rivers that were the main theme of the Balkan River Tour project, which is the largest European campaign to preserve rivers.

Even in the past when Radovljica's library was crammed into Šmajd's Villa, there was room for literary evenings, lectures and children workshops. Now, with the larger and more modern library in Vurnik Square, such events are held in a larger hall whilst there is a separate area for children. You can read books in comfort in the library itself, and for those with children you can read in peace whilst your little ones seek amusement in the children's didactic room.

With its halls and music school, the mansion on Linhart Square is a year-round venue for concerts. Acoustic and chamber music performances are held in the Baroque and dance halls, whilst in the halls of the music school there are concerts performed by the school's pupils.

Every year in August the mansion hosts the Radovljica Festival - the oldest festival in Slovenia of early music. On the day of Slovenia's cultural holiday, the main municipality celebration to mark the cultural holiday will take place here in the Baroque hall.

Let's take a peek outside the centre of Radovljica – to Kropa! On arriving in Kropa, on the left-hand side you are greeted by a large building, the entrance to which is adorned by skillfully forged iron doors. As to be expected in Kropa! Various performances and concerts take place in the Cultural Centre, and we would like to draw attention to the Kropa Theatre Festival, which takes place every year in June.

There are similar or smaller culture centres in others places in the municipality. Mainly at times of the cultural holiday, local holidays, and festive December, concerts and celebrations take place alongside pleasant socialising among locals. 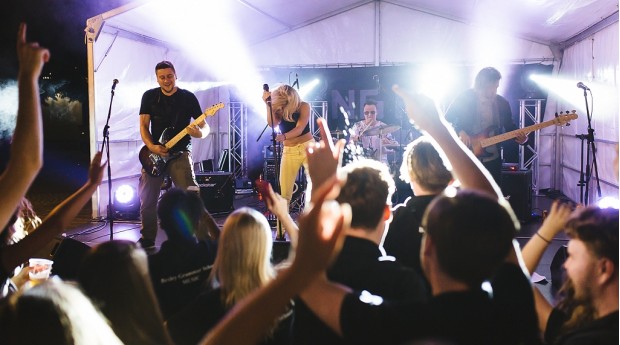 The dates have now been finalised for all the biggest events in the destination of Radol'ca for 2019. This year five festivals will be held by various organisers, among them one entirely new festival. 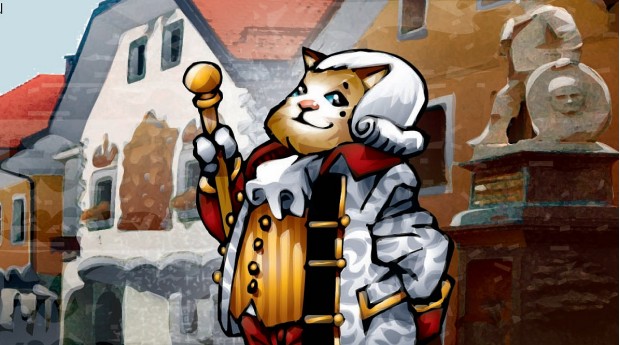 Spend a culturally themed day in Museums in Radovljica. 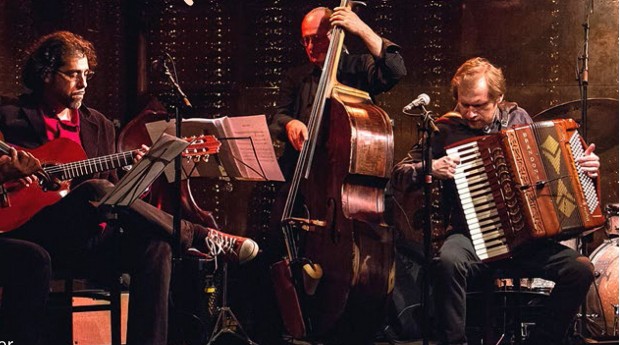 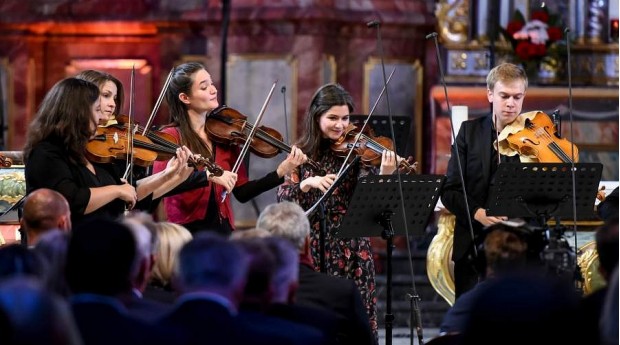 Lovers of early music have been enjoying the Radovlijca Festival for 40 years. In addition to concerts, music workshops also take place.