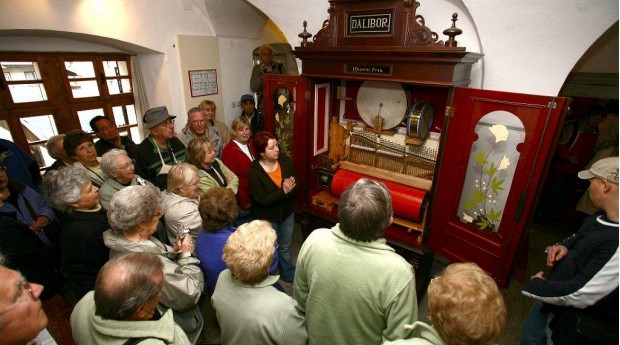 The big treasures of our museums

On the whole, Radovljica's museums aren't that big, but in fact it's their small size that makes them so special. We have chosen 12 interesting objects that you will be hard pressed to find elsewhere.

These special hives, which were typical of northern Germany, Poland and the former Czechoslovakia, also housed bees in some areas of Slovenia. This hive from the early 20th century, made by Anton Brilly from Spodnji Brnik, is of particular note. It was carved out of a tree trunk and is almost of a human size. It is a depiction of how Turks were imagined in rural Slovenia: with a pipe, sabre, a threatening look and typical clothing.

Where? > Museum of Apiculture​

Slavko Avsenik played this Hohner Morino IV accordion for decades and it was his trademark. Many of Slavko Avsenik's hit tunes were first played on it, and for several decades he used it while performing on stages across the world as well as in the family restaurant. A trumpet belonging to Franc Košir, another of the famous members of the Avsenik Brothers Ensemble, is also on display in the museum.

Planinčarji nails were the last hand forged nail made during the time of World War I, and, following the war, were also made in Kropa and Kamna Gorica. Because the shape of the nails and their production was exceptionally difficult they were one of the rare few nails with which mechanical production could not compete. They were used to protect the soles of hiking footwear – both military and mountaineering.

An entirely preserved issue of the book 'Kreuterbuch' dating from 1587. The book, which was published in Strasbourg, describes how herbs, trees and animals are used in medicine. It contains as many as 800 colour wood carvings and has a wooden cover with metal hinges. The book was written by Hieronymus Bock, who was one of the most important authors of 16th century natural science literature, and is exceptionally valuable.

Where? > Pharmacy and Alchemy Museum​

Ingemar Stenmark, one of the legends of alpine skiing, is most certainly the most recognisable name connected with Elan skis. The first skis which he used in world cup competitions and with which he won numerous victories are on display in the museum in Begunje na Gorenjskem. The skis on which Bojan Križaj achieved his first Slovenian World Cup victory and skis on which Peter Prevc compiteed in a victorious season 2015/2016 are also on show. 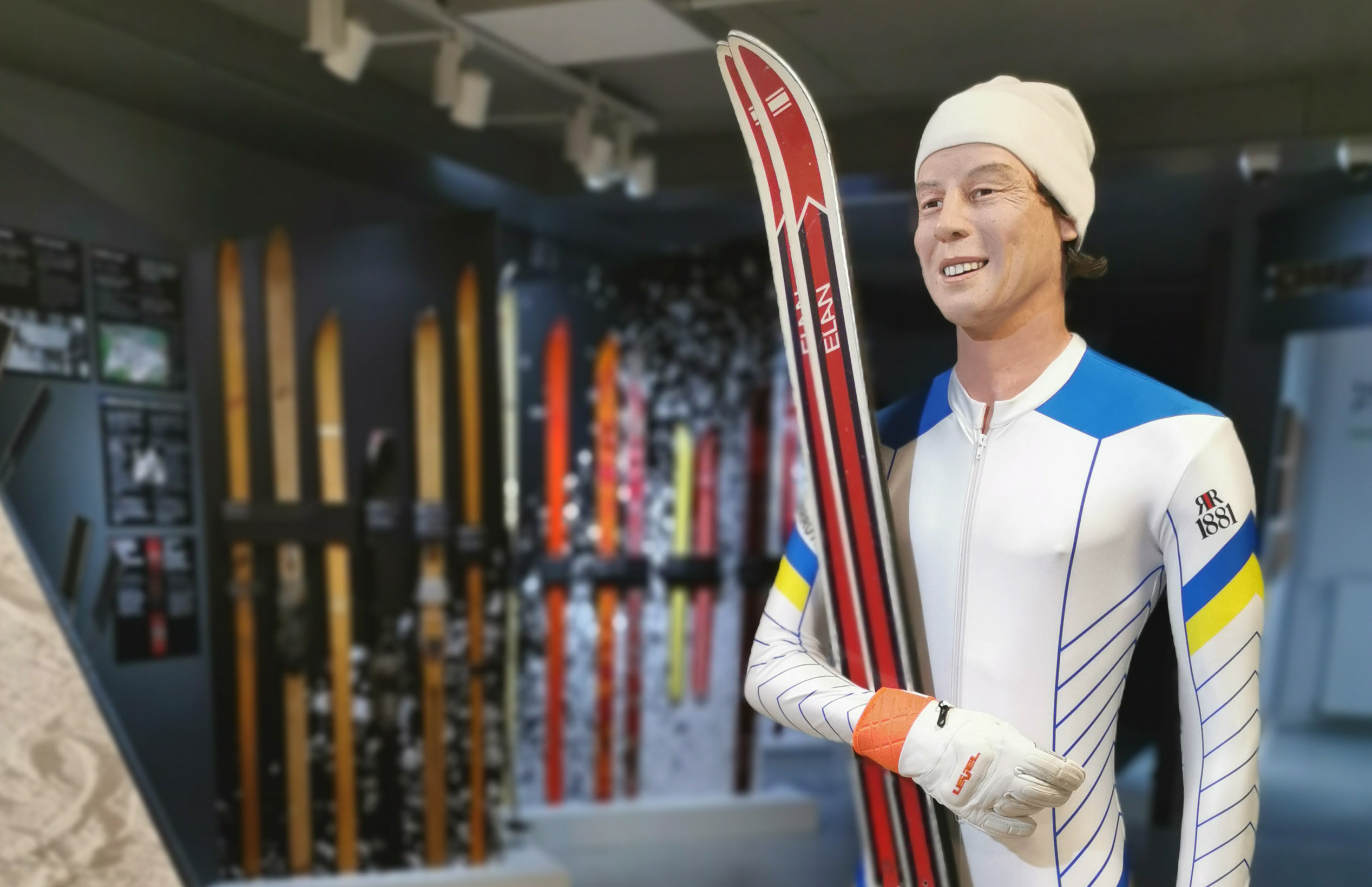 A nativity scene from the mid-18th century featuring figures made of wax and dressed in luxurious clothing. On the back there is an inscription in German gothic, which was written by a Dominican sister from the Velesovo monastery. This nativity scene was a personal collection of one of the sisters.

This music cabinet dates from the early 20th century was made in Zakolany in the former Czechoslavakia at the Dalibor musical instrument factory. The interior of the cabinet contains cymbals, two drums, a playing mechanism, and two rollers with a total of 16 tunes. In the past it was housed in one of Kropa's restaurants, where, when coins were fed into it, it played its tunes. Nowadays it can be heard on a visit to the Iron Forging Museum.

Anton Tomaž Linhart, who was born in Radovljica, is more well known as the author of the first drama in the Slovenian language. But he was also a historian, who, in the years from 1788-1791, published an extensive work that is regarded as the greatest ideological achievement of the Slovenian Enlightenment.

9 - PROTOTYPE AND THE FIRST CARVING SKIS IN THE WORLD

Elan made the first prototype carving skis as far back as 1977. They were named VSS (variable sidecut system), however, they never made it to production. In 1994 it produced the SCX skis, which became the first carving skis in the world. In 1995 they were named the 'Skis of the Year' in the USA. The skis, with their defined sidecut, then began to be produced by all the other makers of skis and today Elan skis can be found in use throughout the world. 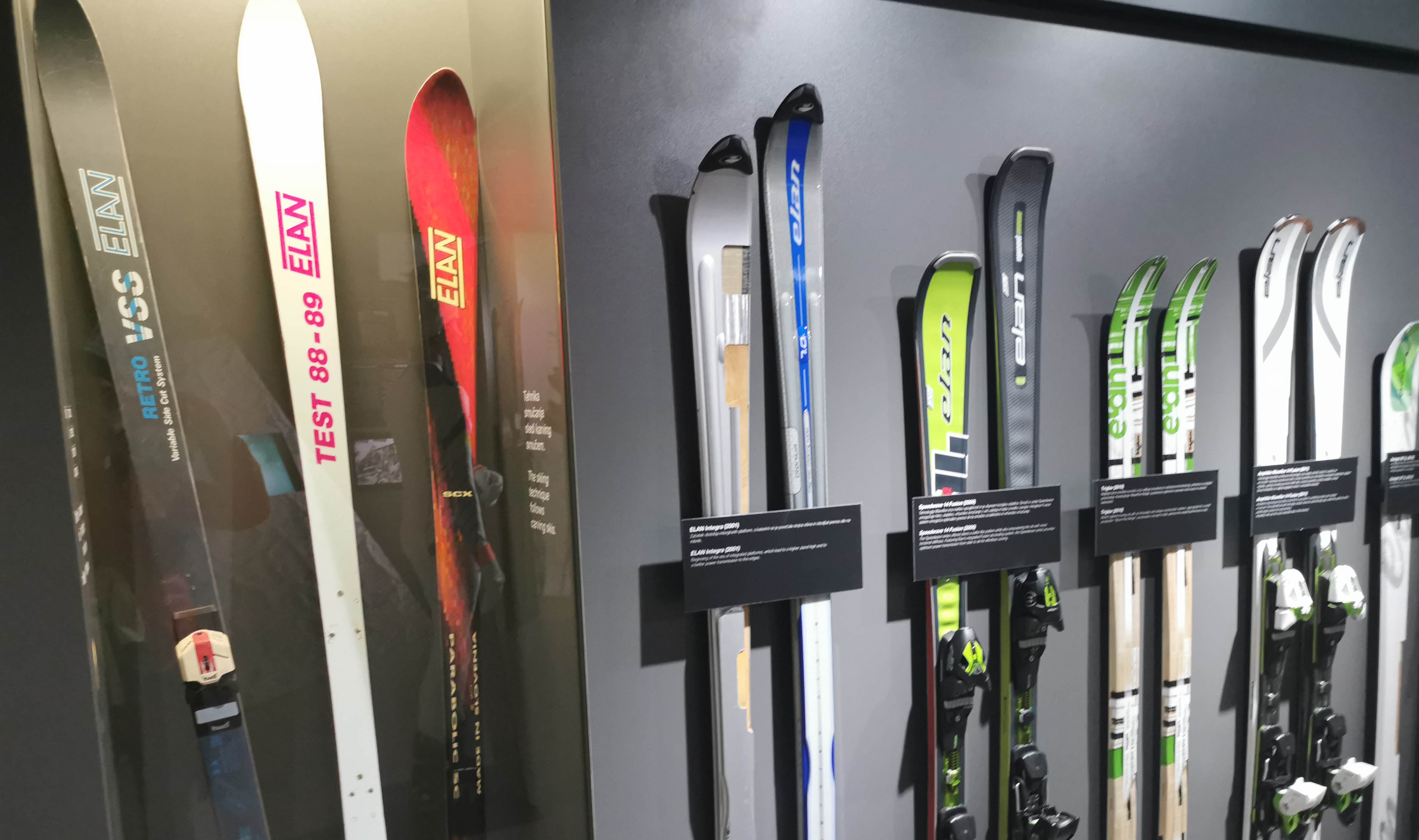 Kranjič hives were once used by beekeepers in the then Carniola. They were made from pine or linden wood panels measuring 15x10x70cm. The speciality of this chosen hive is that it was made on the occasion of the 200th anniversary of the birth of the beekeeper Anton Janša in 1934. The famous beekeeper, who lived in Breznica in Žirovnica, is painted on the frontal panel of the hive. The Radovljica Beekeeping Associated donated the hive to the Museum of Apiculture.

Where? > Museum of Apiculture​

Mortars are one of the oldest tools and a symbol of pharmacy. Pharmacists used large mortars to break and crush rough materials, while the small ones were used for carefully pulverising and mixing healing ingredients. In Radovljica there is a collection of over 200 mortars made of stone, wood, iron, ceramic, bronze, glass and porcelain. The oldest among them is a Roman ceramic mortar dating from the 2nd century, while the 12th century bronze Persian mortar is a particularly rarity.

Where? > Pharmacy and Alchemy Museum​ 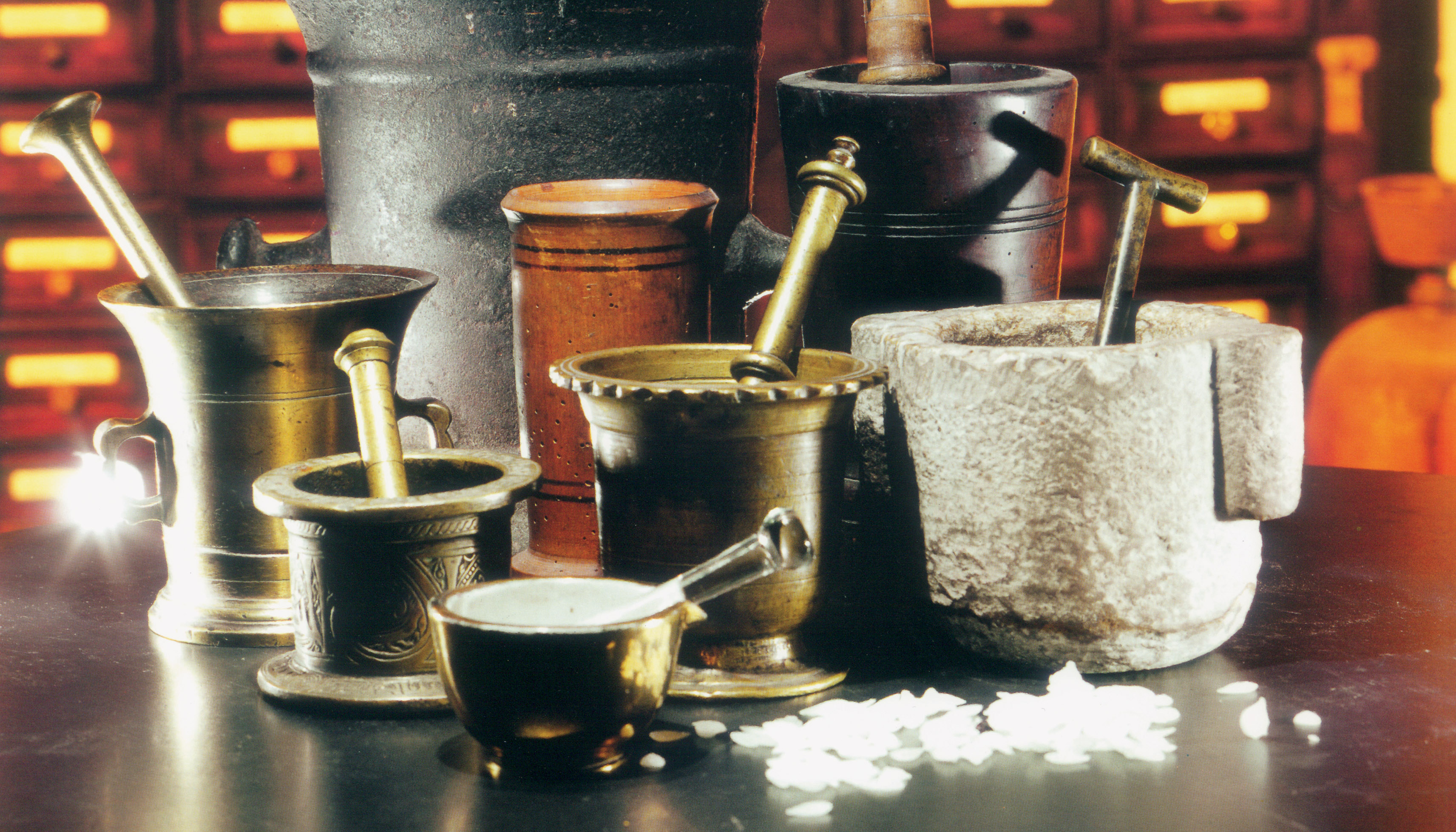 Since Slavko Avsenik didn't know how to read music, he recorded the tunes that came to him using a dictaphone and cassette player. His brother, Vilko, listened to the tunes and wrote the tracks. Due to his numerous travels overseas, Slavko Avsenik also had to change his passport frequently. 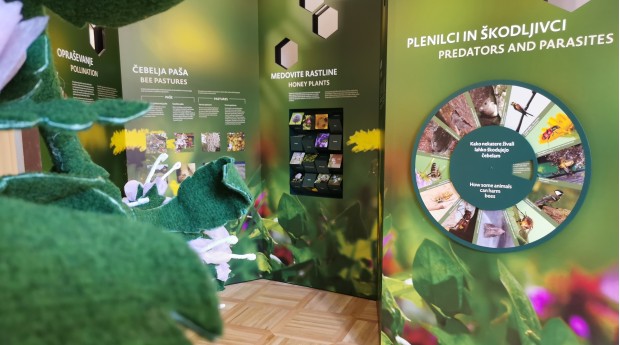 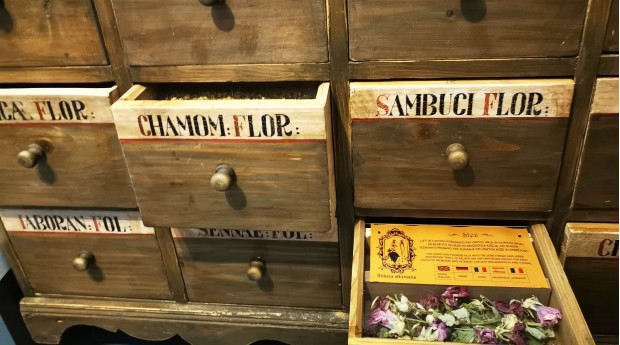 A new museum in the old town centre of Radovljica that tells a tale about pharmacy and alchemy through exceptional objects from all over the world.