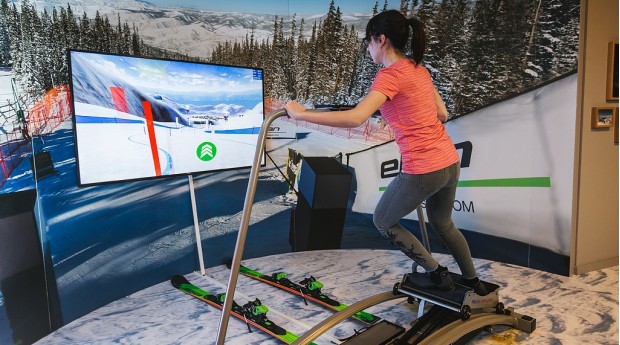 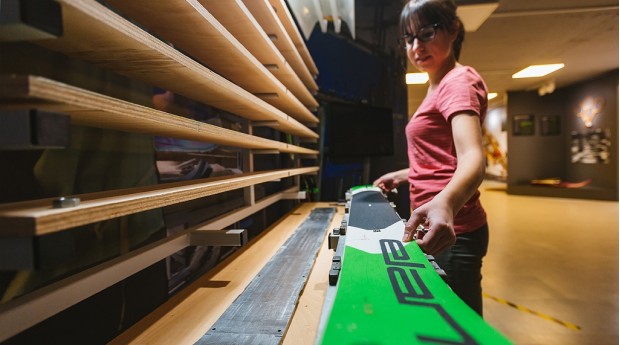 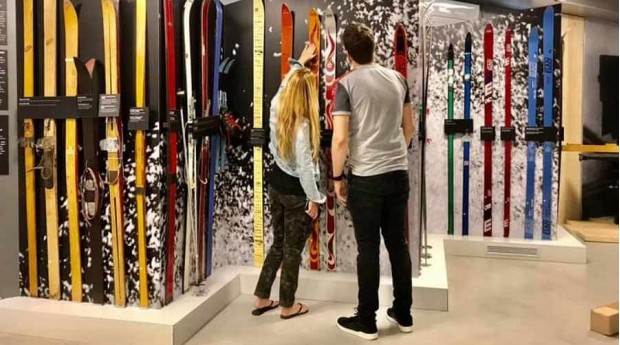 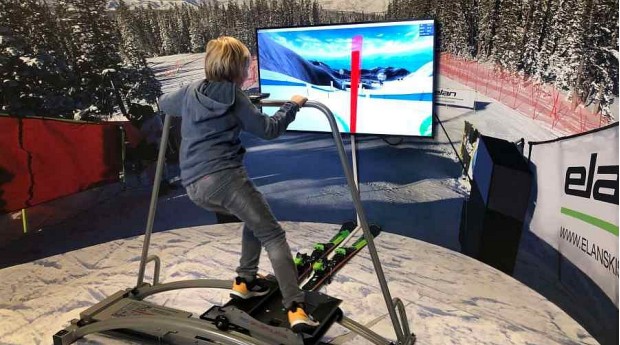 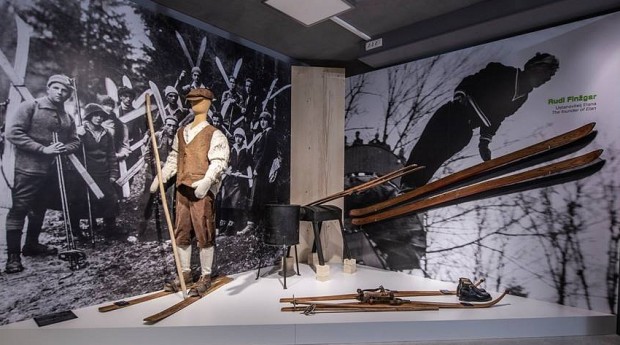 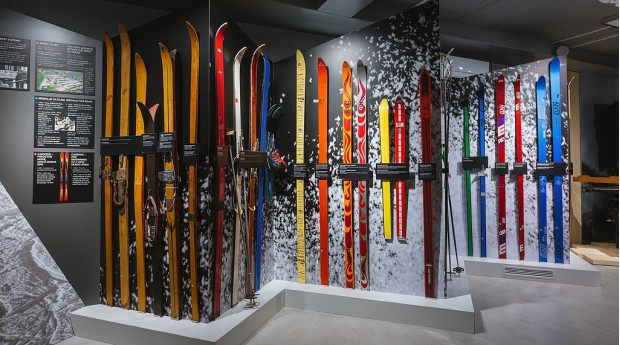 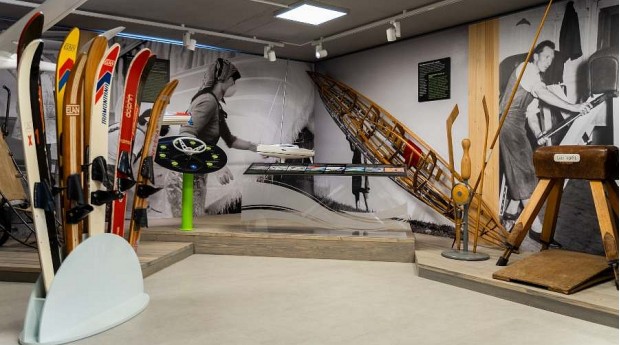 Elan, regarded as one of the most innovative companies in the area of the development of skis, opened a museum in 2018. The opening of the museum marks Elan as the first ski producer to boast its own museum.

The museum is located in the building that houses the Elan factory and sales outlet in Begunje na Gorenjskem. It showcases the development of skis from the very beginnings right up to the most modern, as well as significant milestones in the design of skis. In its over seventy year history, Elan has introduced innumerable products to the market which, with its in-house technology, design and technical innovation, has changed the history of alpine skiing. In addition, Elan skis have stood countless times on the winning podiums of various sporting disciplines.

The Elan story began in 1945 when Rudi Finžgar established the Elan tradesman co-operative in the village of Zgoša pri Begunjah, where he began to produce skis and exercise equipment. Among the museum's exhibits are the first wooden skis made by Rudi Finžgar, as well as the latest ones featuring AmphibioTM technology. Other exhibits include old equipment for making skis and films and photographs showing the heroes of Elan skis.

The exhibits in the other part of the museum include various other sports equipment produced by Elan such as children's playground equipment, boats and even tennis rackets.

A particularly interesting feature are the interactive points where visitors can 'make' skis, test their balance on skis or snowboards, and end by winding their way to the finish line in the ski simulator.

Elan is shaped by its innovation, technological refinements and design perfection. Elan stands for passion and commitment. Elan's successful innovations are numerous, here are just some of the most successful in recent times.

In 1990 Elan introduced the first carving ski (SCX) to the market, which forever changed the shape of skiing. In 2006 Elan surprised the market with its new WaveFlex technology, and in 2011/2012 the company launched its latest AmphibioTM technology. Elan skis have won numerous awards. In the last decade alone, Elan has received over 45 prestigious international awards, including twice winning the title of the most innovative brand in the world of sport. 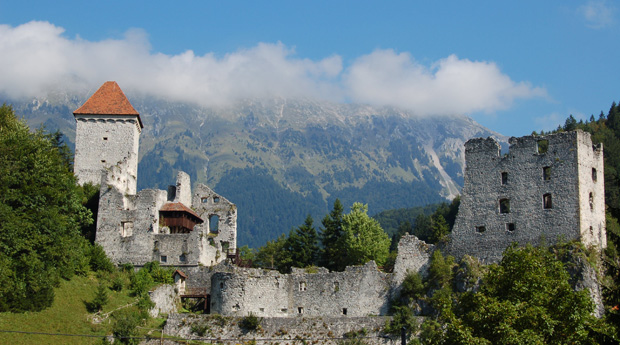 The Begunje area has a wealth of archaeological sites. Follow the Lamberg Trail to discover them, the focal point of which are the ruins of Kamen Castle.