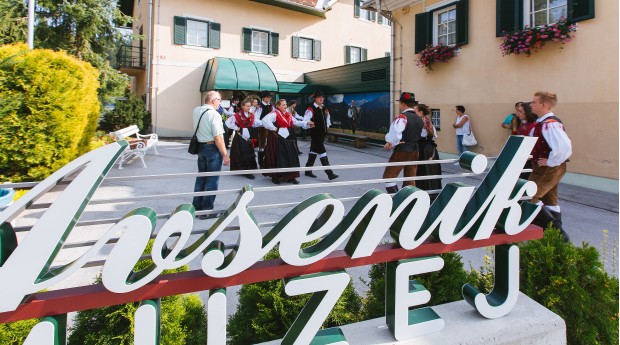 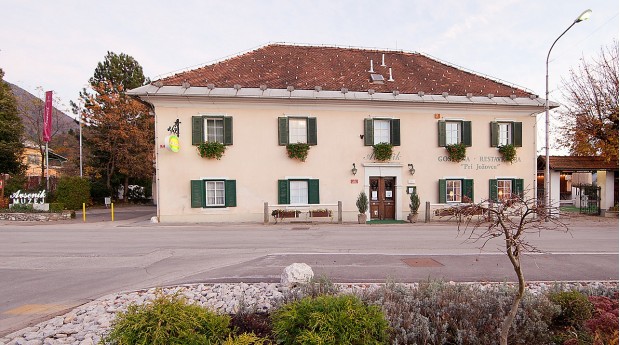 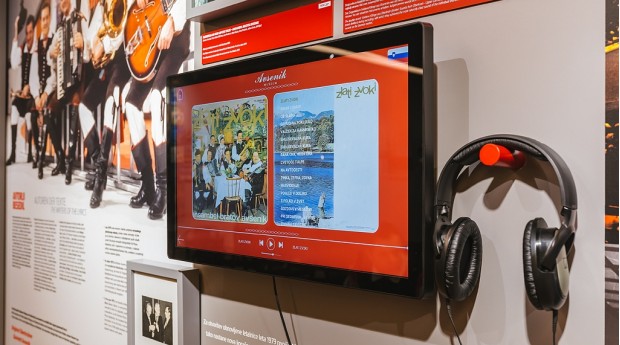 The Avsenik Museum, which is part of the Gostilna Avsenik restaurant in the centre of Begunje na Gorenjskem, presents the development and history of the Avsenik Brothers Ensemble. The legend of Slovenian national folk music, Slavko Avsenik, and his older brother, Vilko Ovsenik, were the founders of this music genre which today is imitated by many ensembles in Slovenia and throughout the world.

The museum is housed in the brothers' birth house. Exhibits include original instruments belonging to the musicians and clothing that Slavko Avsenik wore on concert stages and on the front covers of albums. There are also numerous recognitions and awards that the Avsenik Brothers Ensemble have received for their services in the field of music and the promotion of Slovenia, as well as gold, platinum and diamond discs for the number of records sold.

A new feature in the museum are the interactive points where you can spin a track and watch a video recording from various periods of the Avsenik Brothers Ensemble. On the upper floor there is an exhibition of the Avsenik family history and an apartment with furnishings from the Avsenik homestead.

In the museum there is also a shop that sells CDs and other souvenirs.

The multi-purpose museum hall has 70 seats.

Accurate opening times of our museums. The Museum of Apiculture will be closed from 18 October to 18 December due to renovation. 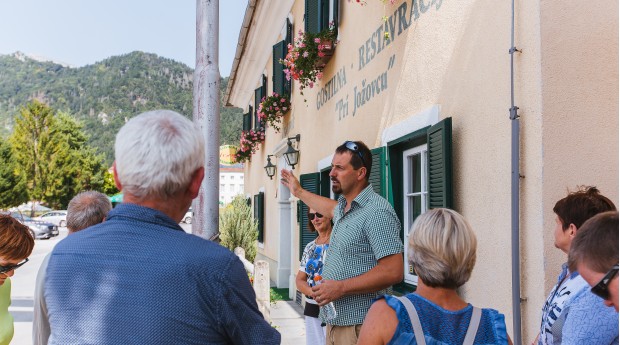 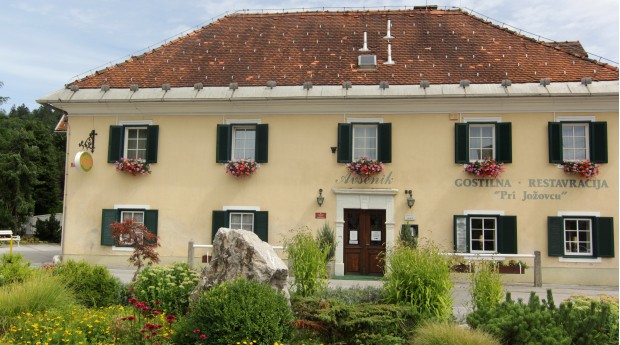