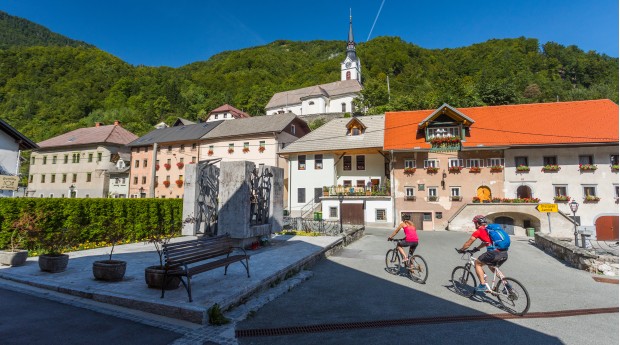 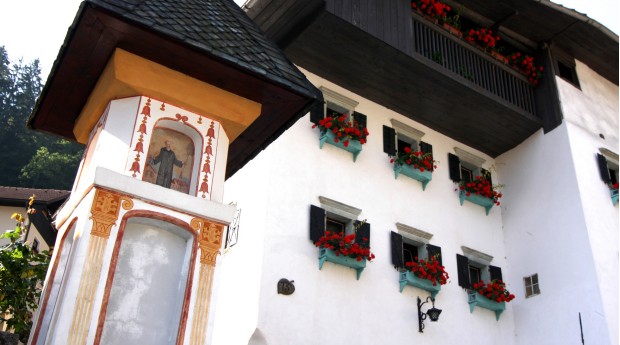 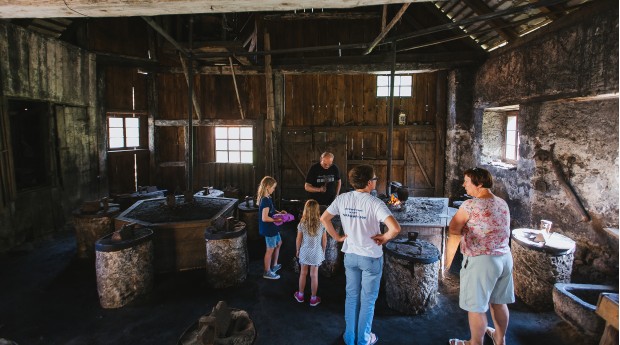 The history of iron forging shaped the appearance of Kropa's present-day heritage protected market centre. You are welcomed by distinguished ironworkers houses, water barriers and other equipment on the gushing Kroparica stream and the unique preserved Vigenjc Vice forge.

At the end of the village beside the road to Jamnik there are the remains of a smelting furnace from the 14th century. The furnace, named Slovenska peč (the Slovenian furnace) is the oldest preserved smelting furnace in Slovenia and one of the oldest in Europe.

From the 15th century onwards Kropa was the centre of manual iron forging. The main production was nails which were transported and sold throughout Europe.

The rich legacy of the manual forging of nails and artistic iron forging is attested to in the Iron Forging Museum. The centuries-old tradition of iron forging continues in the UKO Kropa artistic-blacksmiths workshop where wrought iron products are skillfully made. A number of individuals in the village also still practice the art. The work of these artists gives the village its image with elegantly shaped railings and lights.

There are two churches in the village; St. Leonard's church and the succursal Church of the Mother of God, which was once a destination for pilgrims. There is a legend connected to the establishment of the latter church. In the place where in 1707 seven boys found a devotional image of Mary – Kropa's Mother of God – an altar was erected and the image was placed inside it. Owing to the miraculous events that took place there, it became a destination for numerous pilgrims. The church was later built on the site of the altar.

The Blacksmiths' Festival is Kropa's main annual event and is celebrated on the first weekend of July. Another special celebration is on the eve of St.Gregory's Day, when local children float small colourful hand-made houses in the millpool of the former lower foundry. Among Kropa's other characteristics is the unusual local distinctive dialect as well as its cuisine. You can sample local cuisine at the Pr’ Kovač restaurant.

Hiking paths lead from Kropa to the Vodiška planina mountain pasture and to the church of St. Primus and Felician at Jamnik from where there are magnificent far-reaching views. 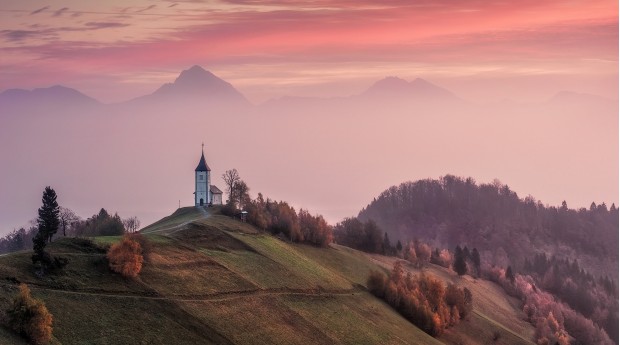 From Kropa to Jamnik
A marked hiking trail

Jamnik is widely known for its wonderful views and the church of St. Primus and Felician. One of the ways of reaching Jamnik is on foot from Kropa.