On reaching Mošnje you are greeted by two equestrian centres on one side of the road, and on the other by Vila Podvin, which satisfies even the most demanding of gourmets. 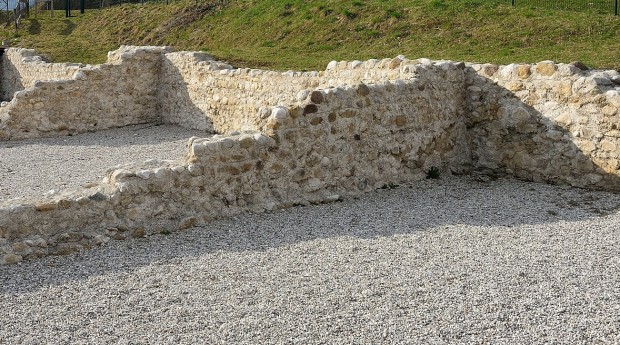 The restaurant Vila Podvin, which also has guest rooms, is housed in the former stables of Podvin Castle. The Podvin family resided in the castle from the 14th century onwards. Later the property was owned by various wealthy families up to the second world war. The castle later served as a restaurant, a hotel and, for some time, also as a protocol facility for the Republic of Slovenia.

St. Andrews church, one of the oldest churches in Slovenia, stands in the centre of the village of Mošnje. It dates from Roman times, and its interior has beautifully preserved frescoes. Opposite the church is the Mošnje Ethnological Museum, which friendly locals are happy to open for visitors by prior arrangement. The museum's exhibits show the way of life and work in the past in the village.

On the outskirts of the village, right beside the Gorenjska motorway, there are the ruins of a Roman country villa. In Roman times the main thoroughfare between the Ljubljana and Klagenfurt basins ran through here. A Roman settlement sprang up and remained here for almost 400 years.

The Dobruša stream runs through a gully in the village. The stream once drove the wheels of three mills and sawmills. The Korošeč sawmill still remains today as a living and working monument of technical heritage. The Barbana Lipizzaner stud farm operates in the neighbouring village of Globoko, where you can also be taken on a journey by a two-horse-drawn carriage. 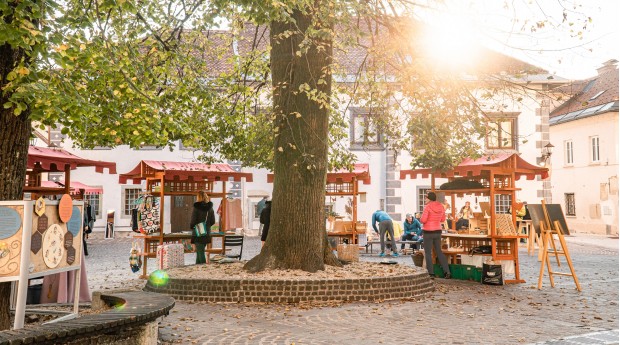 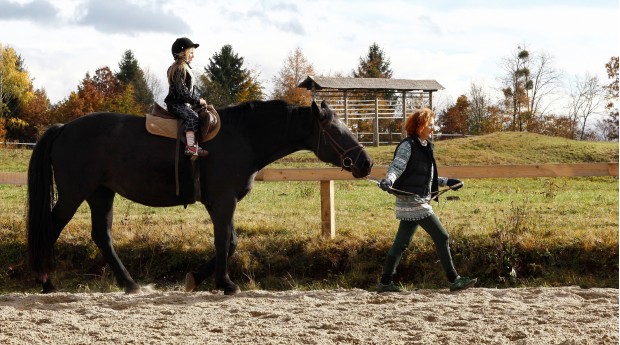 Experienced riders can enjoy rides in the lush countryside, whilst beginners can take the opportunity to have a go at horse riding for the first time.