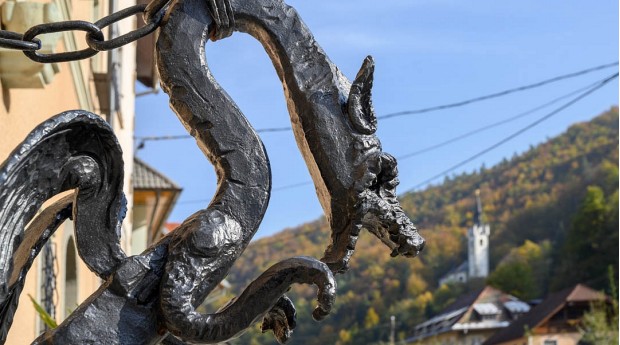 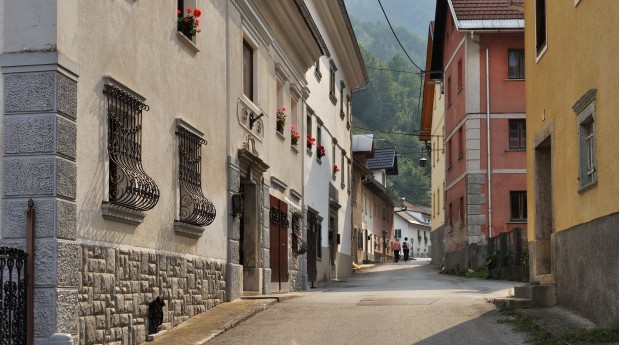 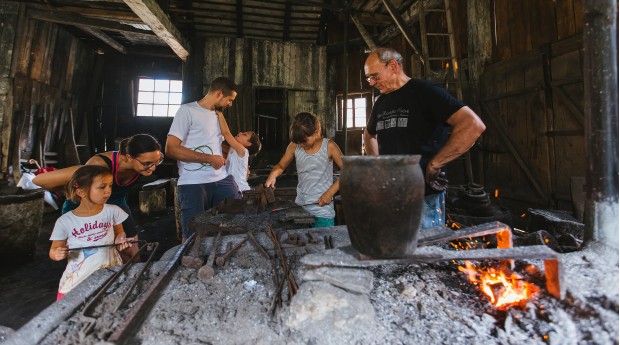 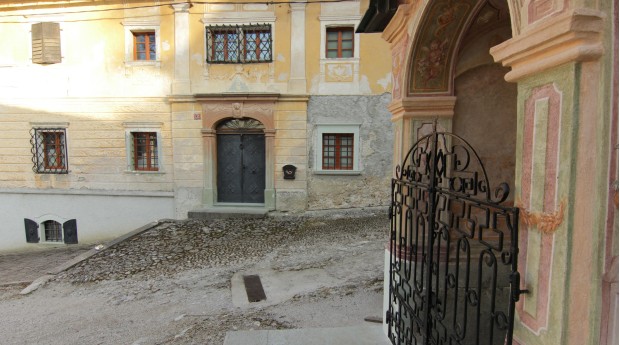 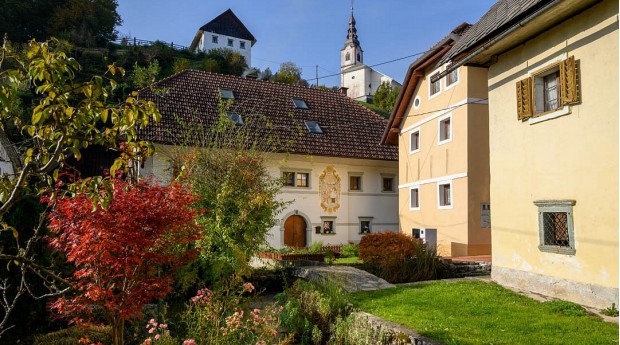 The towns and villages beneath the Jelovica plateau were shaped by water that flows from beneath the plateau and their rich history of ironworking. You will visit Kropa and Kamna Gorica, where a local guide will acquaint you with the ironworking past of both villages. There will also be a chance to visit the Vigenj Vice foundry (entrance fee), where you can see a live demonstration of iron forging.

The tour includes visits to:

From Bled you will drive through Lesce and Radovljica and across the Sava river to the opposite side to reach the Lipnica valley, which is marked by its wealth of preserved natural and ironworking heritage beneath the forested Jelovica plateau. The ruins of Lipnica Castle stand atop a greeen ridge, as if welcoming visitors to the valley.

The bus journey continues to Kropa, where you will join a guided tour of the market centre, which in 1952 became the first Slovenian village to receive the status of a protected cultural monument. The unique architecture of this important ironworking centre tells stories of ironworking families, while the two churches in an otherwise small village is testimony to its former importance. The guide will take you on a walk through the picturesque streets and alleys, then you will have the opportunity to pay an independent visit to the Iron Forging Museum and the Vigenjc Vice foundry or instead spend some time exploring the village and its surroundings on your own.

Next you will get back on the bus for the short journey to Kamna Gorica, where you will be taken on a guided walk. The village was also once an ironworking centre, as well as being the birthplace of several famous men (Matevž Langus, Lovro Toman). Following a tour of the quaint old village centre and the Sextons' Museum House you will hop back on the bus to return towards Bled.

Along the way you can also visit