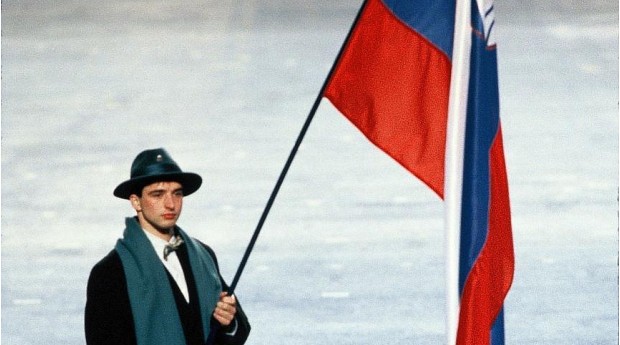 20 facts that connect Radol'ca to Slovenia and the world

Would you agree that this year, the year 2020, is a really special date? It has inspired us so much that we have put together 20 facts that connect the Radol'ca area with Slovenia and the world. Some of them are really astonishing!

1. The only preserved defence trench in Slovenia is located in Radovljica.

2. The missionary Marko Anton Kapus, who was born in Kamna Gorica, was the first Slovenian to set foot in today's United States of America.

3. Anton Tomaž Linhart, who was born in Radovljica, wrote the first drama in the Slovenian language.

4. On 7th April 1848 on Wolfova ulica in Ljubljana, Lovro Toman from Kamna Gorica was the first person to publicly unveil the Slovenian flag.

5. The first entirely Slovenian secondary school (in which lessons took place exclusively in the Slovenian language) was established in 1905 in Ljubljana by the Begunje-born prince bishop Anton Bonaventura Jeglič.

6. The first Slovenian who ski jumped over the magic 100 metre mark was Rudi Finžgar, the founder of the Elan factory, who was born in Podnart.

8. The market centre of Kropa was the first settlement to be protected as a cultural heritage site in Slovenia.

10. Carving skis, which are regularly produced these days, were invented and first made at the Elan factory in Begunje na Gorenjskem.

11. The decision on Slovenia's independence was adopted at a covert consultation of the DEMOS 10 coalition in November 1990 in Poljče.

12. In August 1990 the first draft of the Slovenian Constitution was written at Podvin Castle.

13. At the Winter Olympics in Albertiville in 1992, the ski jumper Franci Petek from Lesce was the first Slovenian to carry the Slovenian flag at the Olympics following the country's independence.

14. At the Slovenian episcopal conference in 1999, the Basilica of Mary Help of Christians in Brezje was pronounced Slovenia's national pilgrimage centre.

15. Rowers Iztok Čop and Luka Špik, who at the time both lived in the municipality of Radovljica, were the first winners of gold Olympic medals for independent Slovenia (Sydney, 23rd Septemer 2000). In the doubles, Iztok Čop and Denis Žvegelj (the latter from Bled) were the first-ever winners of Slovenian Olympic medals (Barcelona, 1st August 1992).

16. In 2004 Janez Potočnik from Kropa became the first European Commissioner of Slovenian descent.

17. Sara Isakovič, a member of the Radovljica Swimming Club, swam her way to Slovenia's first Olympic medal in swimming at the Olympic Games in Peking in 2008.

18. In 2015 the innovator and pioneer of electromobility in Slovenia, Andrej Pečjak from Češnjica near Podnart, set a record in his electric car Metron 7 for the highest number of kilometres driven without recharging – 826 kilometres.

19. The climber Domen Škofic from Vrbnje near Radovljica became the first Slovenian climber to achieve a joint World Cup victory in lead climbing.

​20. The largest bar of chocolate in the world was made at the Radovljica Chocolate Festival in 2016.

The year 2020 brings a new series of great events. Culinary and musical events will take place in Radovljica and its surroundings – the dates of the biggest have already been announced. 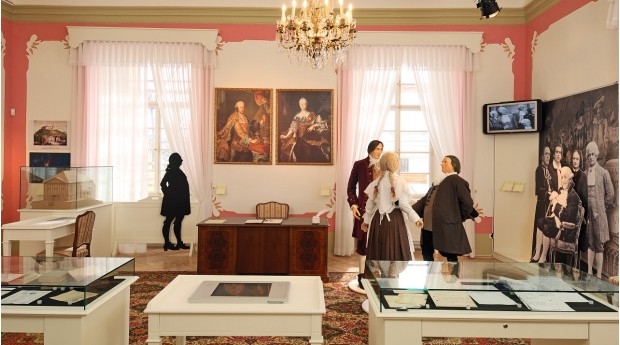 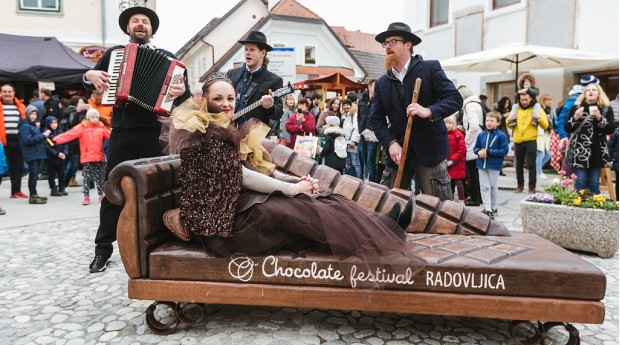 The Radovljica Chocolate Festival
Radovljica, this year in September