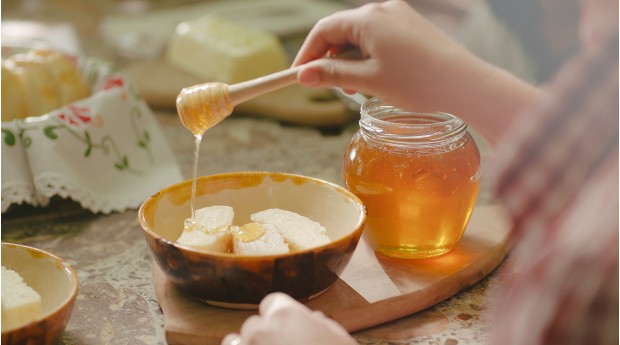 Who are the locals in our promotional video?

Radol'ca has long been a land of creative people, who find inspiration in the pristine nature, wonderful views and rich heritage of ancestors.

Rok lives in Zgornja Lipnica. In 2008 he was a member of the Slovenian Olympic rowing team in Peking. In the past year he has been known as the leader of a project to preserve Balkan rivers, for which he received the prestigious 'Golden Paddle' award. In the video he showcases Radol'ca's nature and outdoor activities.

Miran, a professional architect, found his calling in photographing architecture – both old and new and from outside and in. He is among the best in this field. His photographs can be found in numerous books, magazines and exhibitions. In the video he presents the old town centre of Radovljica – its architecture and culture – and Kropa.

Maja is head chef of the Kunstelj restaurant and guest house. Her foundation for creativity is using local ingredients and traditional recipes. Her dishes preserve authentic and pure flavours, and she especially excels in creating desserts. Maja is best known for 'grizike' (cake pops), which have become her trademark. In the video she presents Radol'ca's cuisine, local ingredients, honey and beekeeping.

Sašo is an accordion player and lead musician of the Sašo Avsenik Ensemble. He lives in Begunje na Gorenjskem where, together with his ensemble, he continues the tradition of his grandfather Slavko Avsenik. The internationally-renowned ensemble is currently one of the best national-folk music ensembles. In the video he presents nature, the close proximity of the Julian Alps, and music.

SO, HAVE YOU WATCHED OUR VIDEO YET? 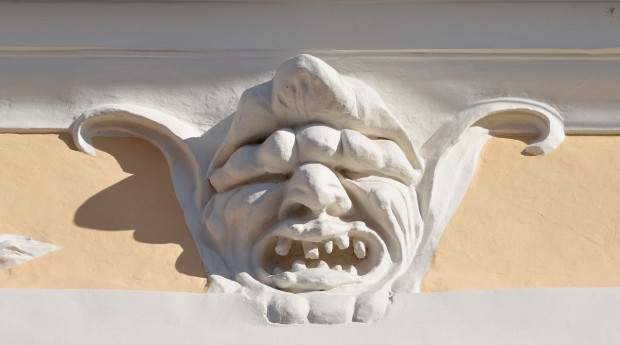 I was given the task of choosing and presenting 'My Favourite 10' in Radol'ca. And, since 2018 is dedicated to Slovenia's cultural heritage, it's only right that these 10 should be cultural heritage themed.