The Church of Mary Help of Christians, also known as the Church of 'Stricken' Mary, stands among the picturesque narrow streets of the Gorenjska village of Ljubno. The pilgrimage route began to gradually diminish in popularity in the second half of the 19th century when pilgrims began to visit nearby Brezje.

THE LEGEND ABOUT 'STRICKEN' MARY

During renovation in the 17th century an event occured that changed the church in Ljubno into an important pilgrimage site. As a result of the incident, the church became known as the Church of 'Stricken' Mary.

The incident happened when the church was being renovated in 1692, and a statue of Mary Help of Christians was placed in the shed behind the church. The stonemason Gregor Eržen, whose girlfriend incidentally was named Mary, also worked on the renovations. When he walked past the statue in the shed, he exclaimed that Mother Mary had beautiful eyes, but that his girlfriend's eyes were even more beautiful. It seemed to him that the statue of Mary shook her head in disagreement. This angered him so much that he struck the statue on the temple with his hammer. Blood began to pour out of the statue from the crack caused by the strike, and the bleeding did not stop. The priest at the time, Adam Gregor Engelman, arranged for an artist to repair the crack and paint the statue. However, but this was all in vain as the crack is still in evidence today. The stonemason Eržen went on a pilgrimage to Rome to redeem himself. Legend has it that when he returned after two years he knelt before the statue of Mary and she smiled at him as a sign of forgiveness.

Following the event, the statue of Mary was placed on the throne of the main altar and the story was depicted in paintings on the vault of the presbytery.

The ceiling of the rectangular nave  has a painted barrel ceiling. The presbytery, on which there is a depiction of the legend about 'Stricken' Mary, is Gothic.

The main altar was first dedicated to St. Lawrence, whose painting was replaced by the statue of 'Stricken' Mary after 1692. Numerous votive paintings are hung around the altar, among them the vow offered by the former Count from Petrinja in Croatia. One of the most interesting shows well- and poorly-performed confessions.

The side altars are stone and were made in the 1860's in Janez Vurnik's stonemasonry workshop.

The first records of the church, which was originally dedicated to St. Lawrence, date back to 1377. Following the miraculous event in the 17th century word about the church spread rapidly and an ever-increasing number of pilgrims began to visit. It was for this reason that in the 18th century it was decided that a new church should be built, and later, next to the church, the Chapels of the Three Kings was built. In 1820 the church was badly damaged in a fire, however the main altar remained untouched.

The bell tower is a standalone building that was constructed in the 18th century. 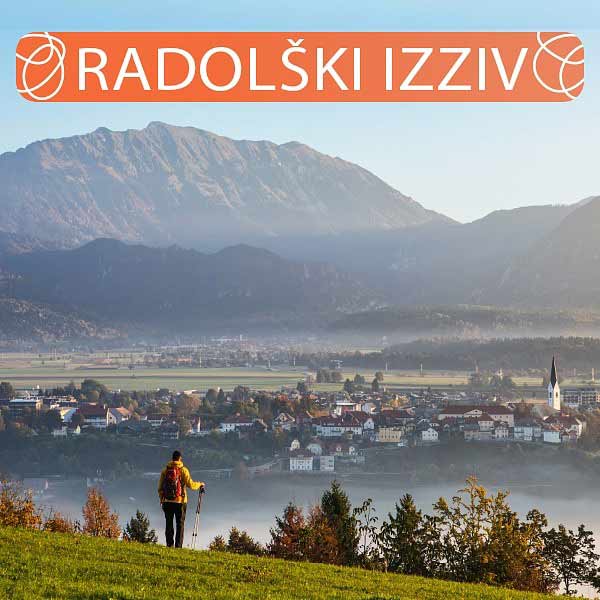 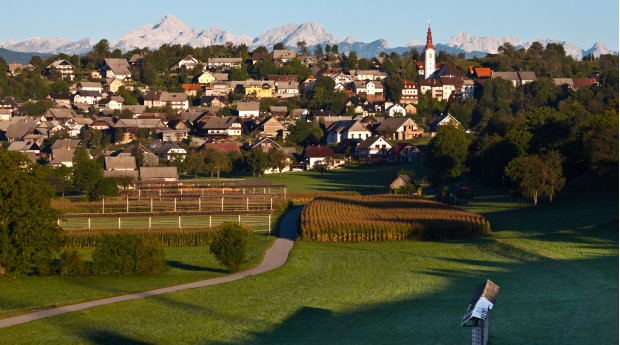