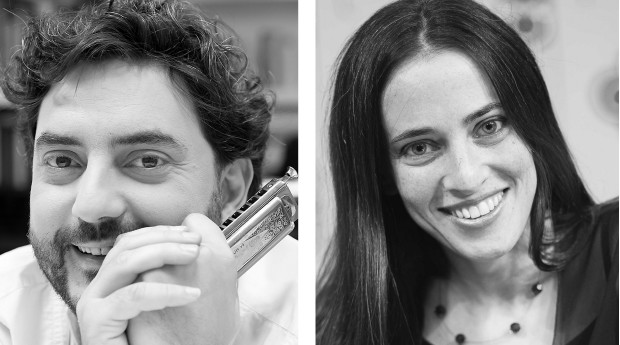 A concert by a virtuoso of the mouth organ featuring an excellent pianist.

You are invited to an evening of Spanish and Argentian music, which will be brought to the Radovljica Manor by excellent musicians.

Antonio Serrano and Constanza Lechner will delight the concert audience by playing music from both of the musicians' homelands – Spain and Argentina. The Baroque Hall of the Radovljica Manor will resound with the sound of compositions by Enrique Granados, Manuel de Falla, Pablo de Sarasate, Carlos Guastavin and Astor Piazzolla.

Who is Antonio Serrano?

A virtuoso on the mouth organ, Antonia Serrano is one of the best improvisers of his generation. Audiences and musical lovers from all over the world enthuse over his exceptional technical skillfulness. Well versed in proficient theoretical knowledge, his musical originality is realised in numerous genres of music, from jazz to pop, flamenco and classical.

Antonio Serrano has performed with some of the big names in the world of music, including Barbara Hendricks, Placido Domingo, Wynton Marsalis, Lou Bennett, Vicente Amigo, Oliver Dragojević and veliki Paco de Lucia, as well as with symphony orchestras from throughout Europe.

Who is Constanza Lechner?

Constanza Lechner began to learn to play the piano at the age of two with her mother, the music pedagogue Lolita Lechner. She later graduated in classical piano at the San Lorenzo de El Escorial music academy. In addition to her study of classical piano, she also studied harpsichord, early music, contemporary piano and jazz at the Música Creativa music academy in Madrid.

Event organiser: The Municipality of Radovljica and the Radovljica Public Institute for Tourism and Culture 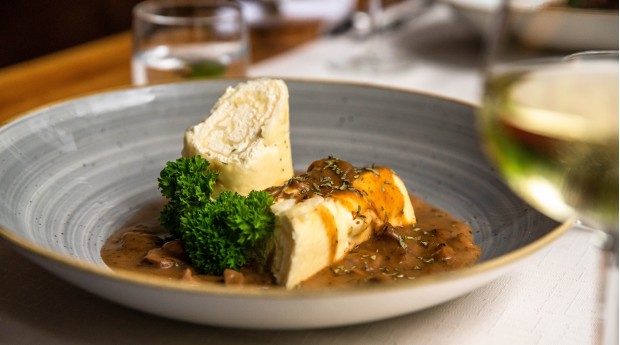 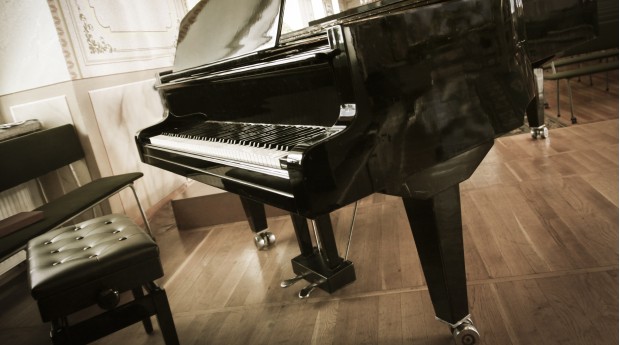 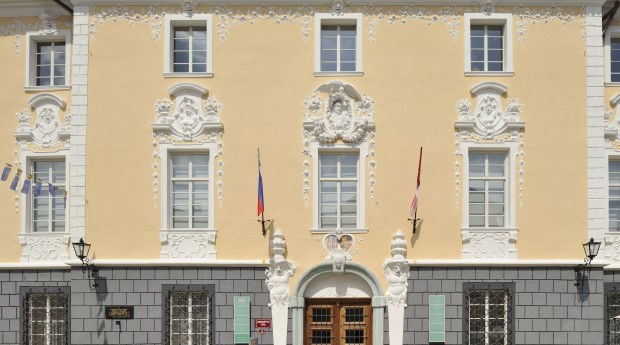